Security by Obscurity is Underrated

In the information security field, we have developed lots of thoughts that can’t be discussed (or rarely discussed):

And goes like this. Most of them are very generally correct. However, I started to think that people are telling those because everyone is telling them. And, most of the people are actually not thinking about exceptional cases. In this post, I will raise my objection against the idea of “Security by obscurity is bad”.

One of the main goal of defensive security is reducing the risk for the target business. According to the OWASP’s methodology, the risk of an issue is calculated with the formula below:

According to this formula, a Remote Code Execution issue poses more risk than a Cross Site Scripting one since the RCE causes more impact. This is easy. But what about the likelihood metric. According to the OWASP, likelihood refers that:

According to this model, you need to build your defense mechanisms in a layered model so that even the attackers pass the first one, they will get caught on the others.

Let’s think about a couple of scenarios here:

It’s almost 100% since the hackers are conducting brute force attacks to the services with common credentials globally.

Well, we have eliminated the global brute forcers since we are not using a common username. The likelihood and risk are reduced. However, we still have to deal with targeted attackers. A targeted attacker can guess the username as utku since it’s my name.

Now we changed the default port number. Does it help? Firstly, we’ve eliminated the global brute forcers again since they scan only the common ports. What about the others? To find this out, I did a small survey on my Twitter to find out people’s port scan behaviors.

I'm trying to prove a point for my new article. I need your answers for the question below. (please be honest)

As you can see here, lots of people tend to scan the default/most popular ports only. So, if you switch your port from 22 to 64323, you will eliminate some of them. You will reduce the likelihood and risk.

The same thing goes for software vulnerabilities as well. If a vulnerability found in the Microsoft Remote Desktop Protocol, everybody will scan for the port 3389 globally. You can reduce your risk just by changing the default port.

Of course, it’s possible to use the same methodology in other fields other than changing the defaults. For example, the following ideas might be a good idea for some specific cases (not always)

Security by obscurity is widely used in physical/real-life security. For example, the president goes from point A to point B with his 30 cars convoy. But he’s not sitting on his own presidential car so that the attacker won’t target him easily. He can be in any car and it reduces the risk of an attack. 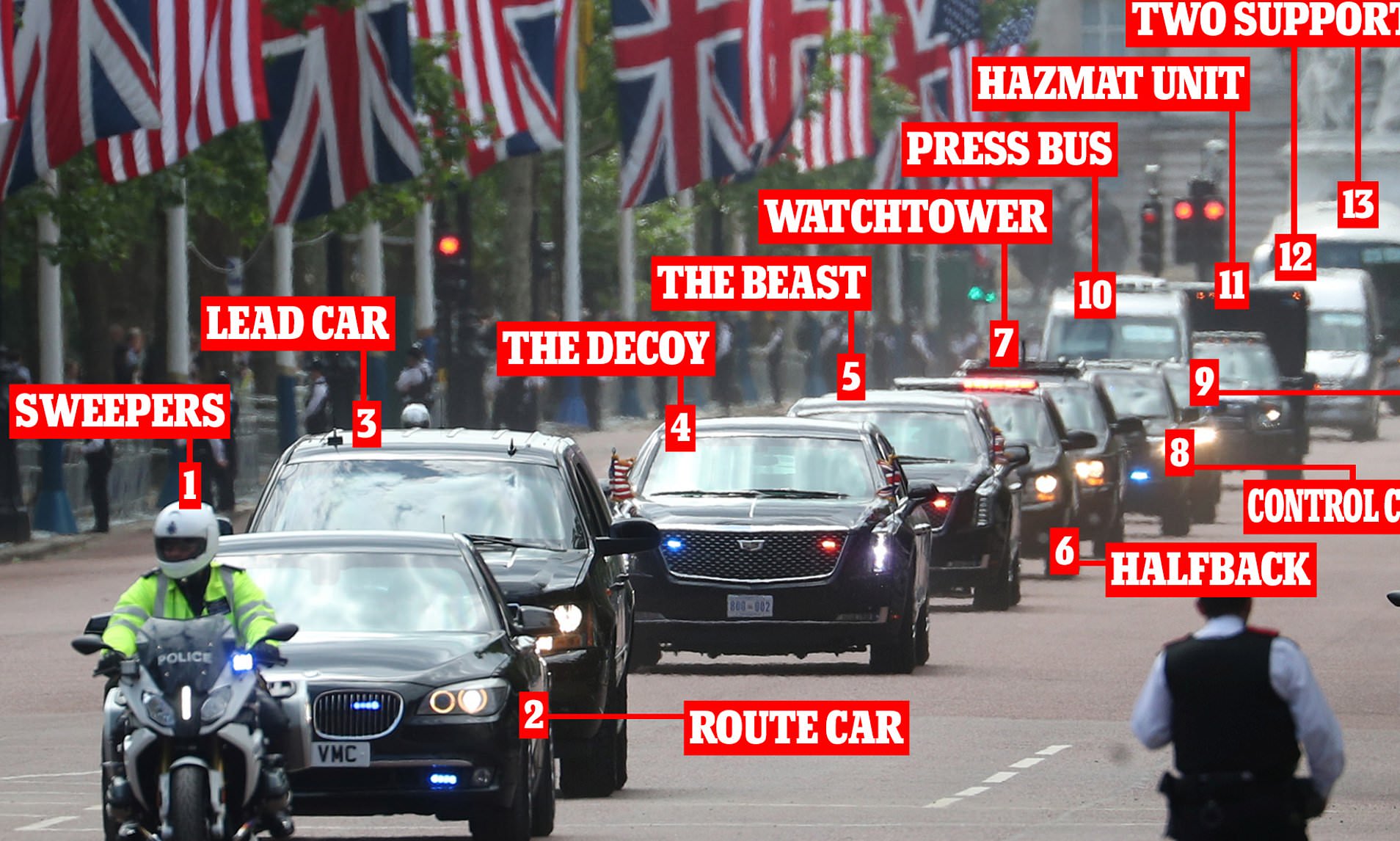 Camouflaged animals are using security by obscurity as well. Obscurity reduces the likelihood of being killed. Therefore, they gained this ability in the evolutionary process. Security by obscurity is not enough by itself. You should always enforce the best practices. However, if you can reduce the risk with zero cost, you should do that. Obscurity is a good layer of security.